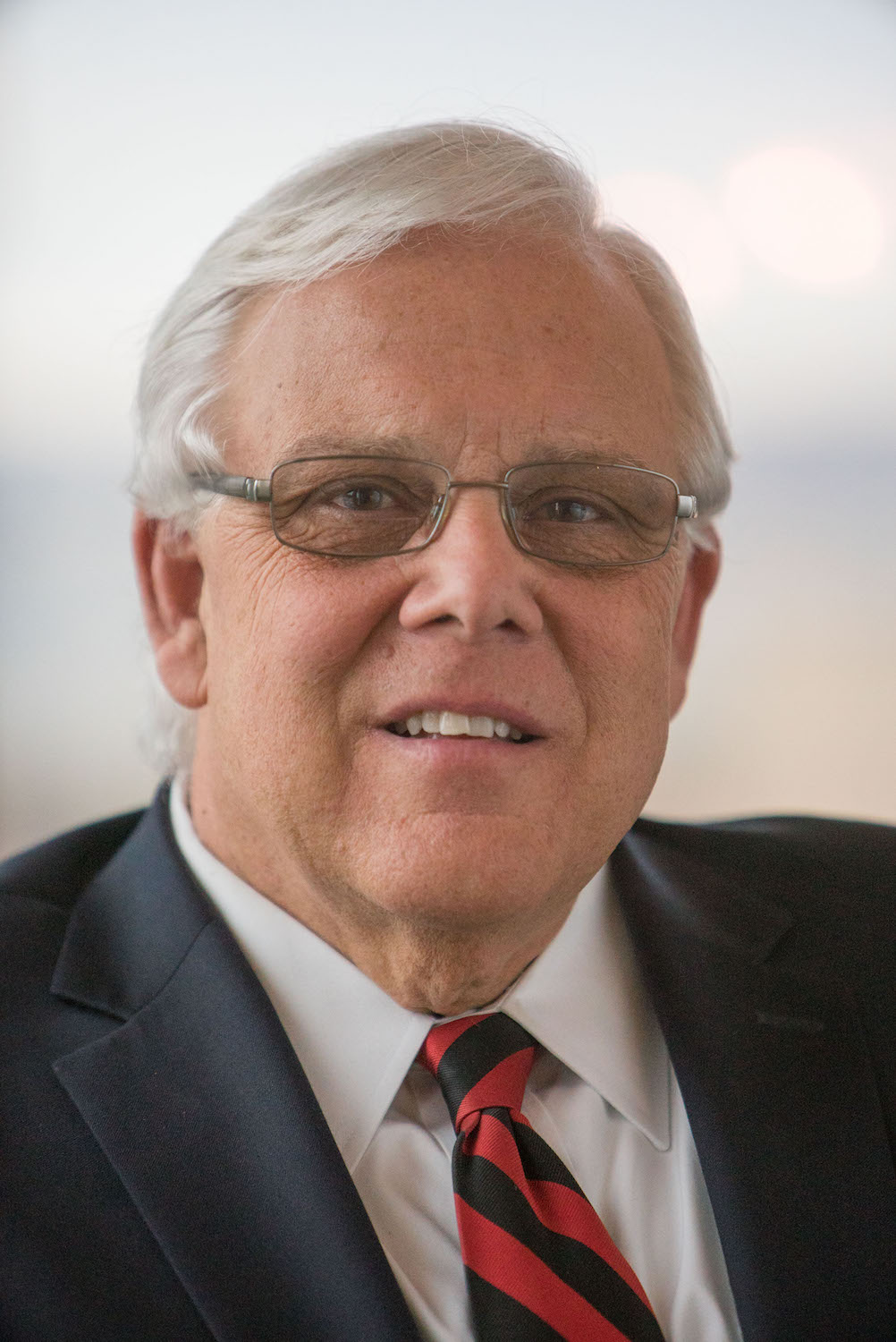 Since 1979, Mr. Arkema has been a lecturer for Virginia’s Department of Housing and Community Development and is currently on the faculty at the Virginia Code Academy, which trains and certifies building code officials and fire marshals. Mr. Arkema has authored training manuals and other publications used by the building officials in Virginia. In addition, he has served as a panelist for seminars conducted by the Building Officials and Code Administrators International, Inc. (BOCA) and has conducted seminars for local governments and for attorneys to the Construction Industry on the area of Construction Law and Building Codes.

Mr. Arkema has helped in the formation of, and has served as counsel to, several statewide and local building trade associations. He is currently General Counsel to, and a member of the Board of Directors of, the Virginia Petroleum Jobbers Association, for which he has litigated numerous cases and handled many disputes typically within the petroleum industry.

He began his career as a legislative aide to the Chairman of an Administrative Law Hearing Officer for the Commonwealth of Virginia. He has also served on the staff of the Virginia Housing Study Commission. He also holds a Bachelor of Arts degree in Political Science, from Randolph-Macon College. Born in Grand Rapids, Michigan, Mr. Arkema has made his home in Richmond since 1973.