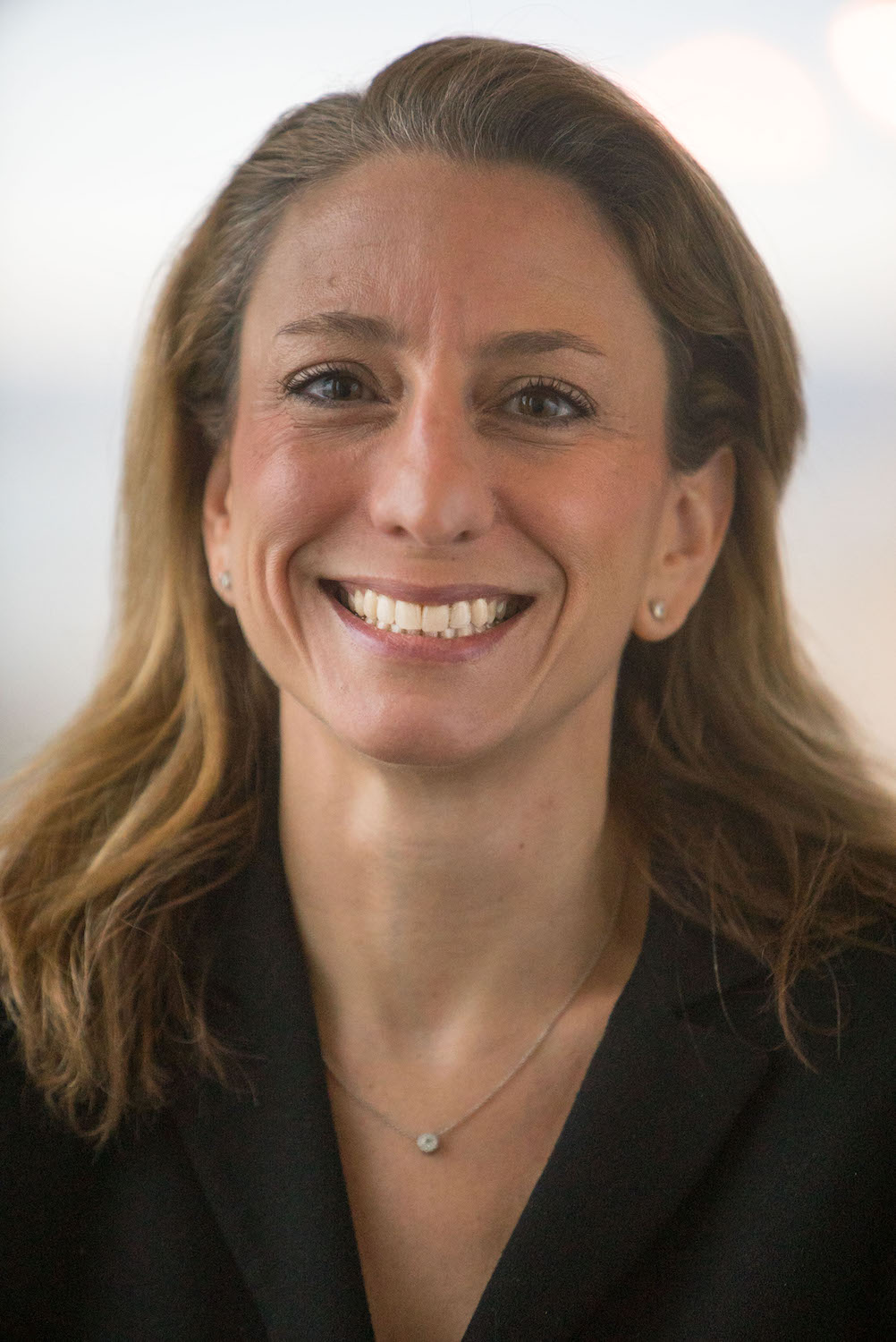 Clients rely on Christine primarily in the areas of business and complex litigation and for appellate work. She has represented both individuals and businesses in various areas of commercial litigation, including breach of contract, "business divorces", fraud, defamation, premises liability, personal injury, antitrust and conspiracy. Christine has briefed numerous appeals and has appeared before both the writ and full panel of the Supreme Court of Virginia and before the United States Court of Appeals for the Federal Circuit.

Christine has achieved Martindale-Hubbell’s highest AV® rating for legal ability and ethical standards. She has been selected by her peers for inclusion in The Best Lawyers in America© in the field of Commercial Litigation from 2015-2019. In 2015, Christine was selected by her alma mater, Virginia Wesleyan College (now University), to receive the Alumni Service Award.  In 2011, she was recognized as one of the “Influential Women of Virginia” by Virginia Lawyers Weekly.  Christine was selected by her peers to be included in Virginia’s “Legal Elite” for several years and was featured in the December 2006 issue of Virginia Business Magazine in the “Young Lawyers” category. Christine was named a SuperLawyers “Rising Star” in 2007-08, 2010-2012, and has been a SuperLawyers “Super Lawyer” from 2013-2019. She is also a member of the prestigious John Marshall Inn of Court.

Some of Christine’s representative cases include helping a Virginia company defend a breach of contract and patent infringement lawsuit in another jurisdiction; a minority shareholder dispute; and nationwide antitrust class actions.