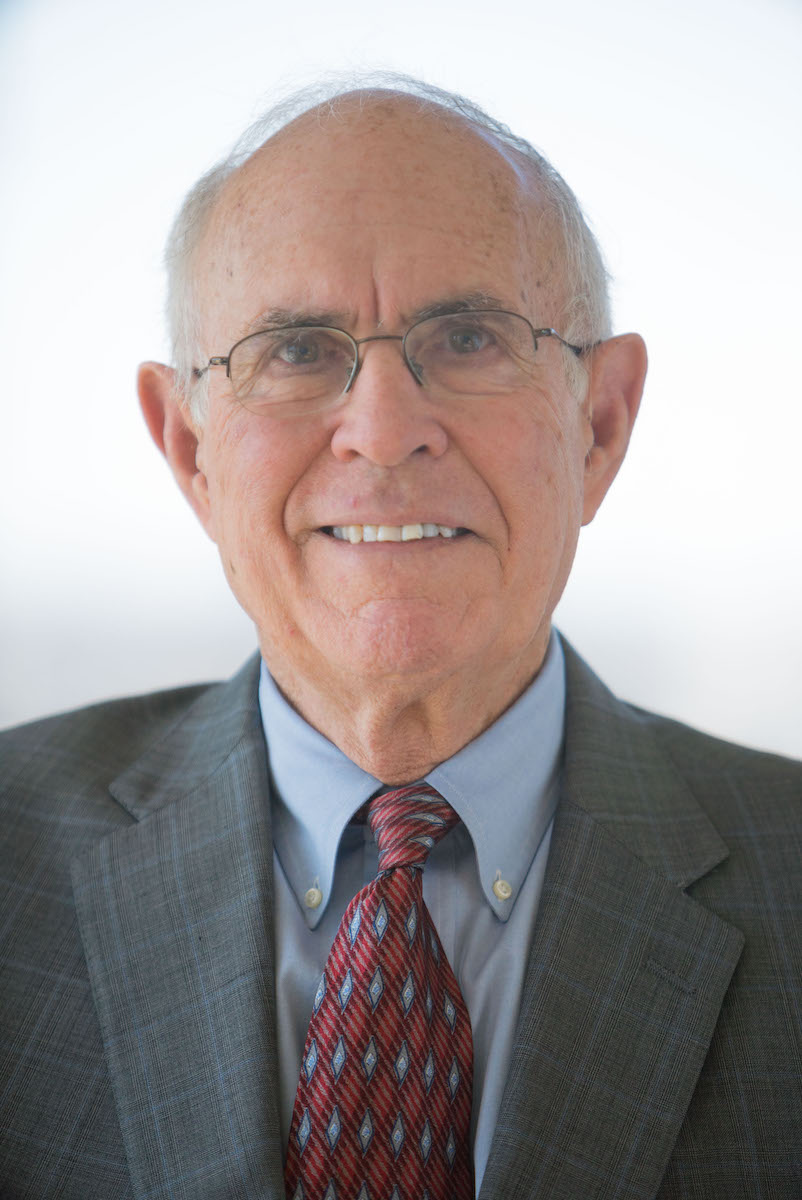 Wyatt B. Durrette, Jr. is first and foremost a trial lawyer. In recognition of his exceptional career, he was inducted in 2018 with the 33 member inaugural class into the Virginia Lawyer’s Hall of Fame. He also recently became a Fellow in the Litigation Counsel of America, The Trial Lawyer Honorary Society. In 2010 he received the prestigious Hunter W. Martin Professionalism Award from the Richmond Bar Association. He was selected by his peers to be included in The Best Lawyers in America in the area of Commercial Litigation and Intellectual Property and carries Martindale-Hubble’s top rating of AV Pre-eminent, is listed in Virginia Business Magazine’s “Legal Elite,” is named as one of fifteen Leaders in the Law  for 2007 by Virginia Lawyers Weekly and named each year among the Top Fifty Super Lawyers in all practice areas. He was also named in the initial list of the Top 33 Lawyers in the City of Richmond by Richmond Magazine in 2011. Mr. Durrette is a member of the Boyd Graves Conference, a group of leading lawyers and judges functioning as an arm of the Virginia Bar Association to recommend legislation to the Virginia General Assembly to improve Virginia’s civil practice. He also served as Chairman of the Business Torts and Commercial Litigation Sections of the American Association for Justice and the Virginia Trial Lawyers Association, respectively.  He is also recognized in Super Lawyers, Corporate Counsel Edition, and has been named 2013 Top Rated Lawyer in Intellectual Property in The American Lawyer & Corporate Counsel Magazine.

Mr. Durrette focuses his practice on complex commercial litigation including antitrust. His trial experience includes representation of both plaintiffs and defendants in federal and state courts across the country. He is regarded by his colleagues as particularly effective in cases where fact patterns tend to be complex and records or witnesses numerous. He gives personal attention to a wide variety of matters handled by the firm as well as serving as a resource for attorneys managing cases in which he has no direct role. Mr. Durrette maintains close ties within the professional community, and is often consulted by lawyers in other firms. His trial experience includes serving as Lead Counsel in a case considered to be “perhaps one of the most complex cases litigated [in Virginia] in the modern era.”

In law school, Mr. Durrette was on the Washington & Lee Law Review, won the Burke Oral Argument Award and was chosen Chairman of the Moot Court team. He received the prestigious American Jurisprudence Awards for Excellence in several courses. He was President of his class at both VMI and W & L, and was selected to Who’s Who Among Students at American Colleges and Universities at both schools.

He served as the lead attorney in Tazewell Oil Co. v. United Virginia Bank, 243 Va. 94, 413 S.E.2d 611 (1992), a six week jury trial producing the then-largest verdict against a commercial lender in Virginia history. This case has been cited by Professor Kent Sinclair as “perhaps one of the most complex cases litigated in the modern era” in Virginia.

Mr. Durrette has served as case manager and co-lead counsel for a group of opt-out plaintiffs in one of the largest private antitrust cases in U.S. history. In recent years, he has worked in leadership positions for major class action cases around the country and handled intellectual property cases in various jurisdictions, including the successful two-week trial of a patent case in Minnesota in 2007.